Sick Little Boy Lived his Life in Fear, but Then He Met this 3-Legged Dog

Anatolian Shepherd, named Haatchi, was not yet a year old when he was deliberately tied to a railway line in North London and hit by a train. His tail was severed and his rear leg severely damaged. Haatchi managed to stagger away and hid for around 5 days before he was rescued by the RSPCA.
Unfortunately, due to infection, his leg and tail had to be amputated. But Haatchi overcame the unimaginable and frightening act of cruelty to become the best friend and inspiration for a young boy with a rare genetic condition.
Eight-year-old Owen Hawkins has Schwartz-Jampel syndrome, a condition which causes his muscles to constantly seize involuntarily. 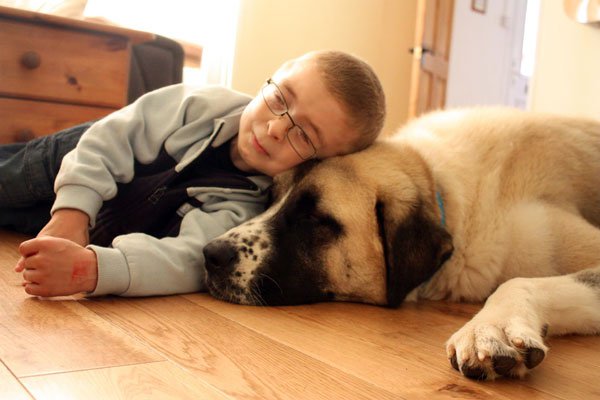 Before he met Haatchi he had agoraphobia and socially withdrawn. When Haatchi met Owen the pair bonded immediately and began to support each other. Haatchi’s effect on Owen was immediate. 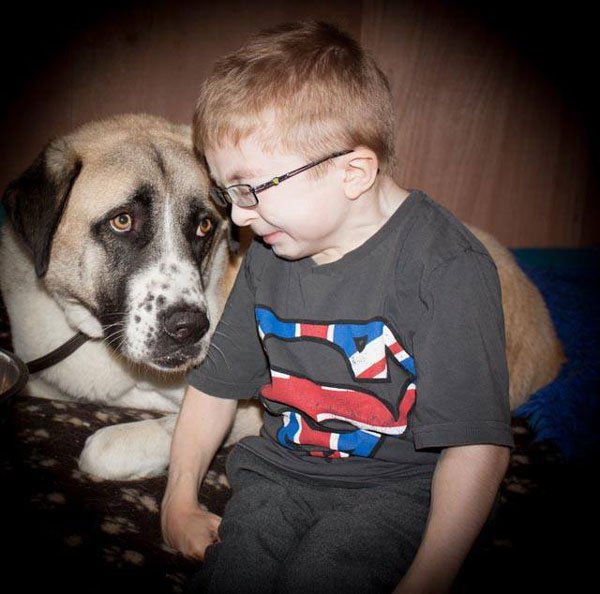 Owen had been struggling with being different and became withdrawn and anxious at school and around strangers. But everything changed the moment Owen met Haatchi.

Our Must See Stories